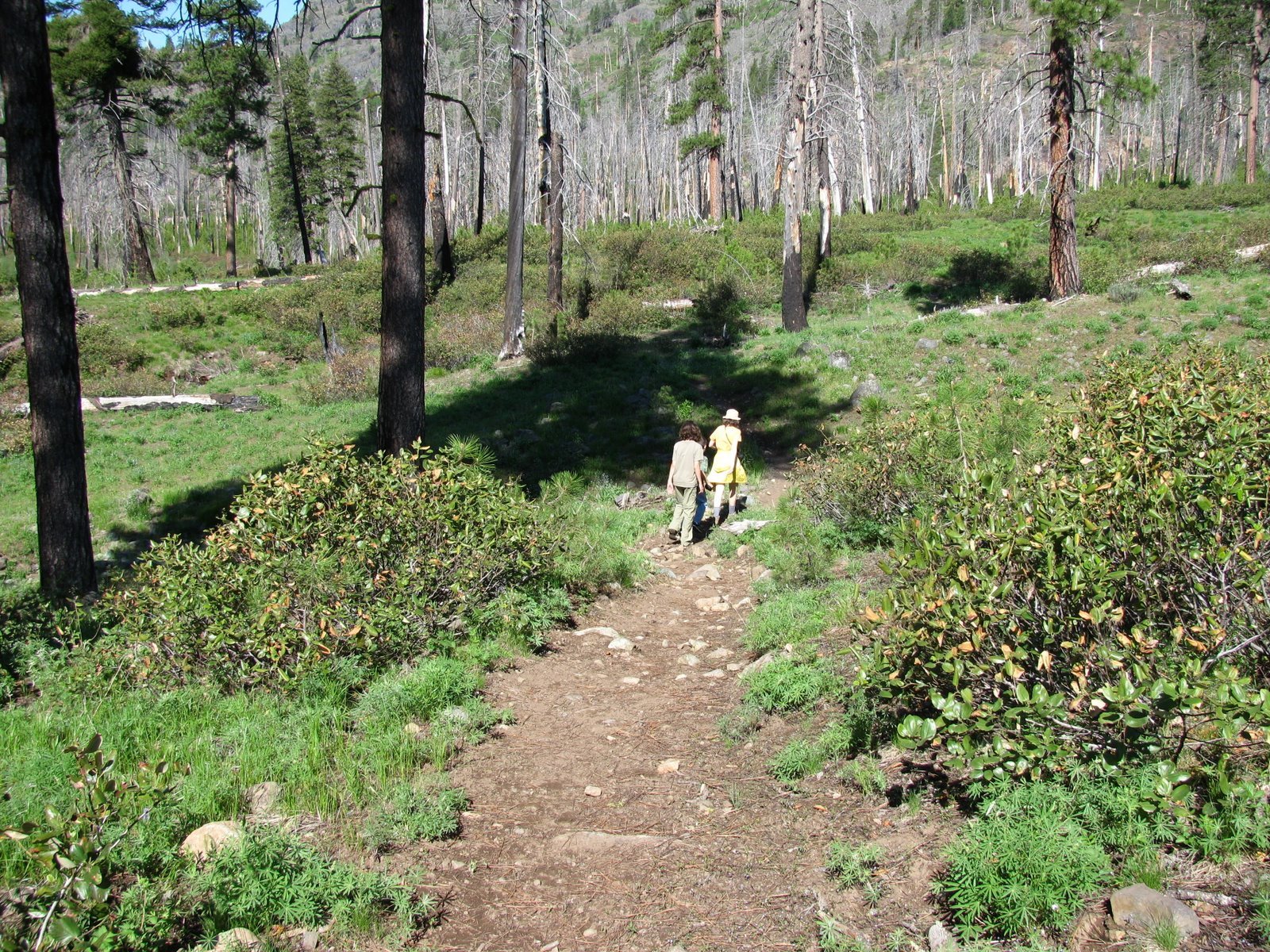 The whole world is in transition whether we like it or not. States waver between opening and staying closed. People debate whether to wear a mask or not. Students are either worried whether school will start up again or relieved that it might be delayed.  People are working to correct injustices made to minorities.  How can we do better. Transition is ongoing with more transition in the future.

For my husband and I, transition has been around the corner since December. The plan was to leave at the end of July once my husband trained the new pilot. When COVID-19 hit, we knew then that our plan was in jeopardy.  We settled in to see what the next months would hold.  Then in June, we were able to buy tickets for the end of July. Our plan was back on schedule. Then this week, we hit a road block when our flight was canceled. It wasn’t unexpected but it was still a road block.

As in any journey, this one has had twists and turns and road blocks.  We are still not sure of what is around the next bend.  We have been on similar journeys before when we lived in Central Asia.  So we are no stranger to not knowing where the road will take us.  Will we be able to leave when planned? What does life like once we land in the states? These are questions without answers.
This summer for me has felt like I have been sitting in the waiting room.  Waiting can be hard, but it can also bring perspective. It also helps if you are not alone in your waiting. This summer I have been going through a study of parts of Ezra, Haggai, and Zechariah called Rebuild.  It is a story of Exiles who have returned to Jerusalem to rebuild the temple. Their journey has twists and turns as well as a few road blocks.  God sees their need for direction and a vision and sends them two prophets-Haggai and Zechariah.
These Exiles who have endured oppositions, hardship, and despair desperately need to hear and embrace God’s words through the prophets.  The oracles and visions call the people to repentance and to persevere in the work.  They promise of God’s coming judgement for their enemies and God’s provision for their work and future. But the words that sank deep in my heart were the words where God calls them into relationships with Himself, where He reminds them time and again that He will be with them.
So no, I don’t know where our journey is going, but I am resting in the promise that God is with us every step of the way.  Just as the Exiles needed to be reminded again and again that God was with them, I need to be reminded that I am not alone. 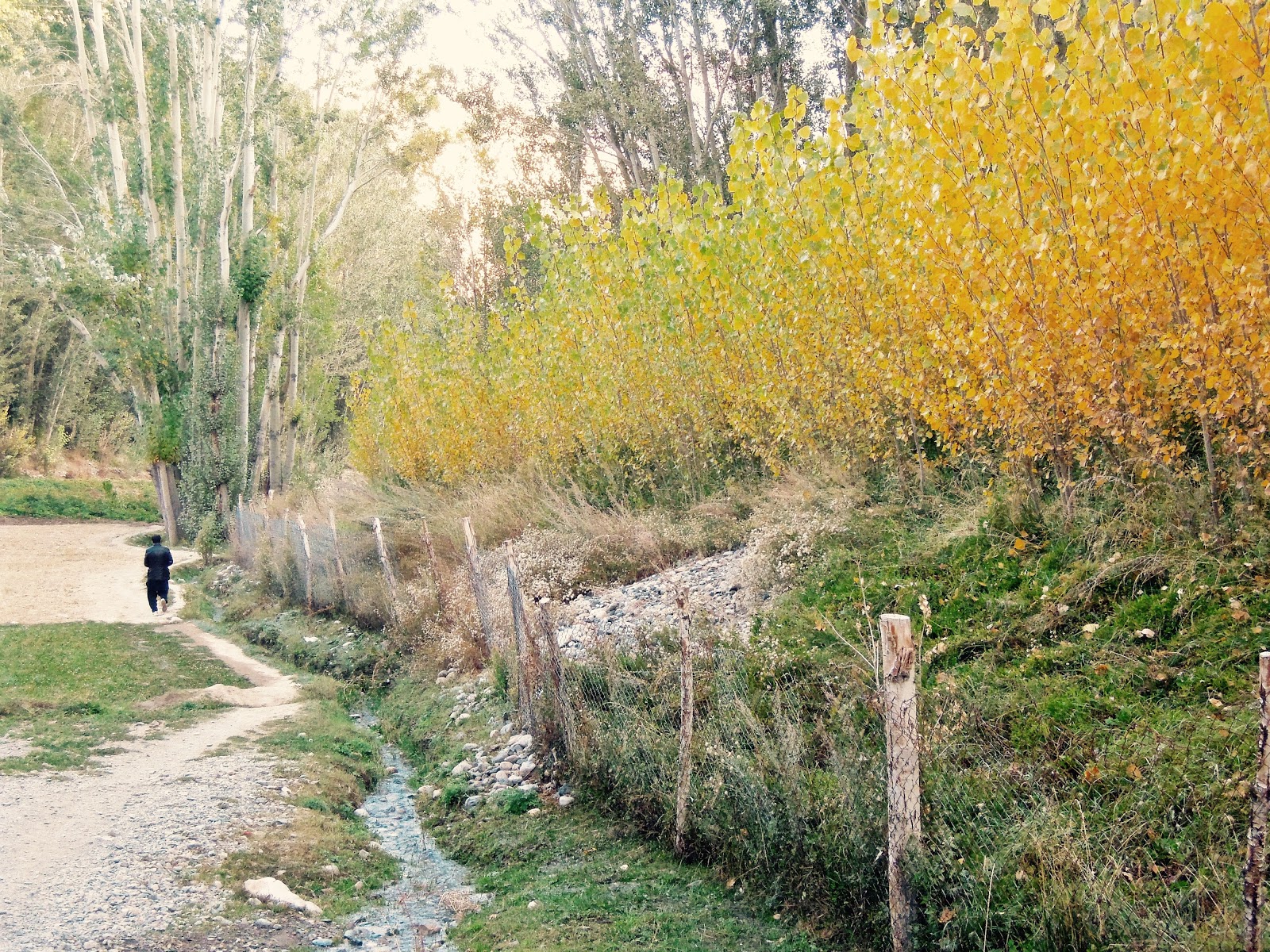 So my prayer today for us all is Deut 31:8.   I pray you will know that…
“the Lord is the one who goes ahead of you; He will be with you. He will not fail you or forsake you.  Do not fear, or be dismayed.”
Where do you feel like you are on your journey?
TJ
2
Tags :
everyday musingsOur Overseas Adventure

2 thoughts on “Caution: Transition Ahead”