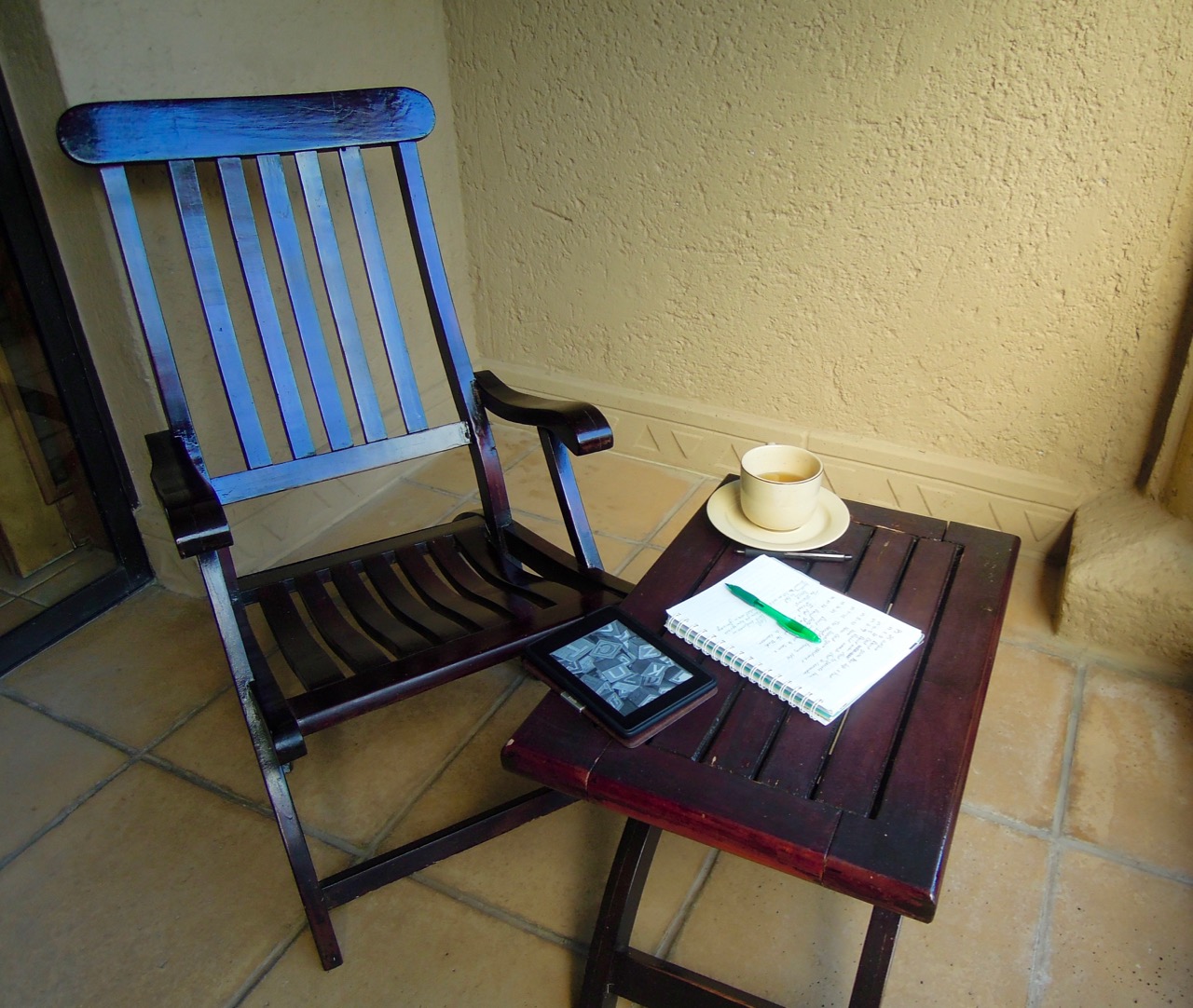 I was enjoying a lazy morning studying when the news came. Our country had its first confirmed case of COVID 19. It wasn’t a surprise. We knew it wasn’t a matter of “if” but “when” especially since bordering countries had confirmed cases. Even before the first case, precautions were set in place with extra hand washing and social distancing.  But still I found myself asking the question, now what?


I don’t know what circumstances surround you.  Whether you are alone or with others.  Whether you are sick or know someone who is. Whether this has you freaked out or you are calm. I do know that the words that Haggai spoke to the remanent of God’s people so long ago are ones that can encourage you as they did me no matter where you find yourself.


It was during the time of the Persian empire and the remnant led by Zerubbabel and Joshua was working on rebuilding the temple after a 15 year break. They were less than two months into the project, but already they were discouraged. The task was daunting. Their enemies surrounded them.  And on this holy day during the Feast of Tabernacles, they were even more aware that this temple would not compare with Solomon’s temple.


Then Haggai as the messenger of the Lord of Hosts spoke. He reminded them that God knew their situation. He understood their discouragement.  Then came these words…”But now…”

“But now take courage, Zerubbabel,”declares the Lord, ‘take courage also Joshua… and all you people of the land take courage,” declares the word fo the Lord, ‘and work; for I am with you,’says the Lord of hosts. “As for the promise which I made when coming out of Egypt, My Spirit is abiding in your midst; do not fear.’  (Haggai 2:4-5)

They were instructed to take courage, work, and not to fear. This was not a kick in the pants and get back to work kind of reprimand.  Instead it was a reminder to the people that they were not alone. The task was too big for them. But they were not on their own. God says, “I am with you” so you can take courage; you can work; you can not fear.


These words were not isolated to this people and this time. They echoed the words of Joshua 1 where Joshua was encouraged to “Be strong and courageous.”  In verse 9, God also told Joshua to not be afraid for God would be with him.  Joshua’s task was to lead the people into the Promised Land and conquer it.


Again similar words were shared between father and son as David encouraged his son in the task of building God’s house.

Be strong and courageous, and act; do not fear nor be dismayed, for the Lord your God, is with you. (I Chron. 28:20a)

These words were not isolated to the Old Testament.  Paul introduced the armor of God to the Ephesians with the words “be strong in the Lord and in his mighty power.”


So today I am taking these words to heart. Take courage. Work (do the task God has for me today.) Do not fear.  Read  God’s Word.  Pray. Do the next right thing. Be a light in my little space here in West Africa.

1 thought on “Encouragement from Haggai”