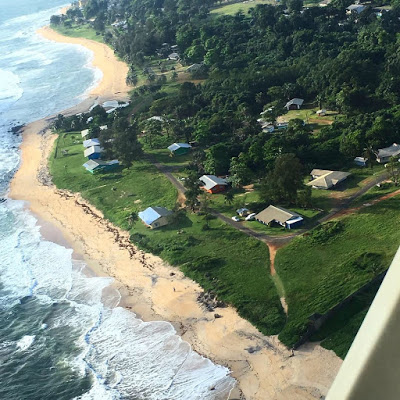 A Word for Transition Insecurities

Yesterday my husband and I listened online as our home pastor talked about his future transition into retirement and the new vision God has for him.  In October, he will pass the baton of Senior paster to an associate pastor that he has worked with and mentored for over 10 years. They are both ready for this new season, but also aware of the dangers.  Two things stood out to me from his talk that I think apply to all of us who are going through a transition.

1. Encouragement to One of Them Is Not Criticism of the Other.

Have you ever heard someone else praised and somehow it seemed like something personal against you?  For example, your husband gives your friend a complement about her brownies, but what you hear is that he doesn’t like your brownies.  In the same way, our pastor said that both pastors would need lots of encouragement during this transition time.  They would both try to never take personal affront to a compliment or word of praise given to the other person.  Because most of the time, it is encouragement to that person and not a criticism of someone else.  Even if it was a criticism of us, wouldn’t this world be so much better if we were not offended by these small things.

Our pastor pointed out that the new guy was more focused on one or two ideas and better able to relate to the younger generation.  He would have ideas and a vision that would be what the church needed for this next season.  Whereas, the old pastor was older making it harder to relate to a younger generation and was easily distracted by lots of great ideas.

This past month, we transitioned in a new helicopter family.  The old and new family overlapped for two weeks as the old pilot trained the new one on our procedures here.  Our team loves to have a time of encouragement and prayer to send off those who are leaving.  As our team praised the old wife about her listening skills, sense of humor, and baking skills, I glanced over at the new wife wondering what was going through her head.  I remembered my insecurities of replacing someone who was amazing or at least that is how I translated all that was said about her.  Later that week, I spoke with the new wife about the party and how I felt when I first came.  I reminded her that our team didn’t need someone just like the old family.  We need their family and the gifts that God have given them.  They are just what we need for this season.   I don’t know if she needed those words or not, but they were a good reminder for me.


Transitions often bring up insecurities, but they also remind us that our security is in Christ alone.  It is always great to have a reminder to stay focused on Him who gave all things for us.

Have you ever replaced someone whose shoes seemed hard to fill?  How did you deal with the situation? What was God’s word to you during that season?  I would love to hear about it in the comments.