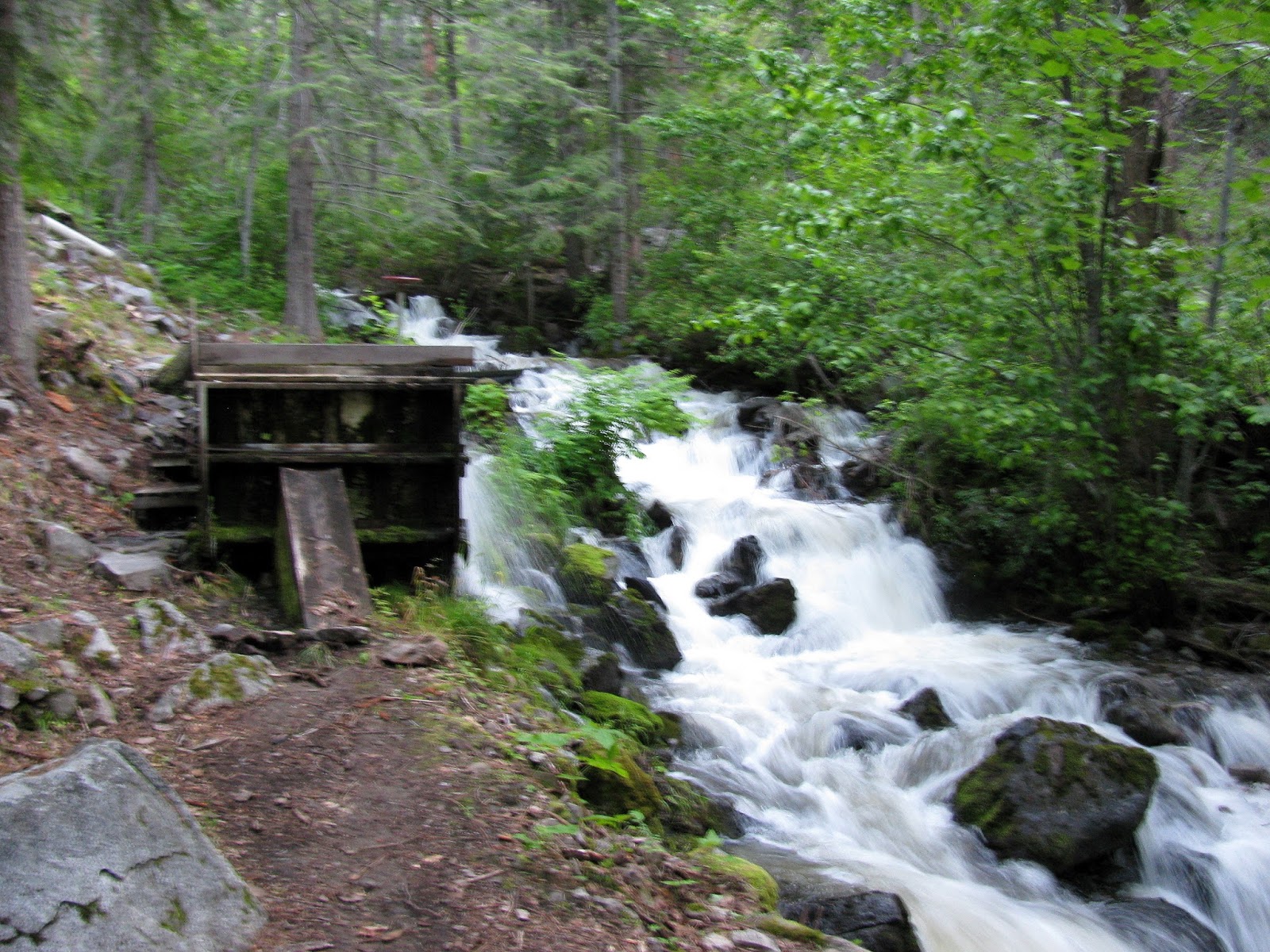 From New Oxford American Dictionary:
Musing: A period of reflection or thought.
Control: The power to influence or direct people’s behavior or course of events.


Out of curiosity, I took this quiz to see which locus I leaned towards the most.  On a scale of 1 to 13, I scored a 5 which means I have a slightly more internal locus of control.   I struggled with how to answer some of the questions.  By the definition above, it was better to have an internal locus of control, but as a follower of Jesus, this seemed to go against acknowledging that God is in control of all things.  I want to acknowledge that I am responsible for my own behavior but I also realize I can not control my circumstances only God can.


Then I remembered that in God’s kingdom, things are often upside down.  The first will last.  The best way to lead is to serve.  The list could go on.  How does this fit with locus of control?  Lachlan Duchley says it well in his online article, Christian Aspects of Locus of Control.  “Having our locus of control as being internal is not intrinsically evil.  It simply involves choice.”


God wants us to choose him.  It is not a passive decision.  In Deuteronomy, Moses encourages the Israelites to choose life.  Life comes from obedience to God.  In Joshua, Joshua challenges the Israelites to choose whom they will serve.  Will they serve God or another master?  In the New Testament, Jesus asks us to choose to “take up our cross daily and follow him.”  But he also invites us to come to him if we are tired and weary, and he will give us rest.  (Matt. 11:28)
I have a choice.


In our Ladies’ bible study, we are studying the names of God.  This week’s timely name was Adonai.  Adonai means owner. According to MasterWork Personal Study Guide, Spring 2018, an owner may be in charge, but he is also responsible for the well being of those under him.  “The master was to provide for, protect, guide and maximize that which was owned.” (Tony Evans, Names of God, Session 9, Day One)


I was confronted with the reality of whether I see God as my Adonai?  Do I submit to the One who keeps me and cares for me?  Do I release my agenda to the one who is ultimately in control?  I have internal control.  I can choose.  Do I choose each day to surrender to God not as a victim but as one loved and who trusts in the creator of all things.  Do I choose to see whatever comes my way not as a passive participant but as a way to actively engage in what God is teaching me.


Abraham chose God as his Adonai even when he wasn’t sure how God was going to give him the promised son.  Moses addressed God as Adonai as Moses admitted to God that he was not adequate for the task of standing up to Pharaoh.  The prophets such as Isaiah and Ezekiel often referred to God as Adonai.  They chose to see God as one that they would gladly submit to even in the hard times even as God’s people went into exile.  Do I do the same?


“The amazing paradox of this total submission of our control to God is that he gives more back!  More self control, more freedom,  more self esteem, more ‘finding of ourselves’ and more skills and wisdom.” (Dunjay, Christian Aspects of Locus of Control)


Where is your locus of control?  Do you see God as your Adonai?