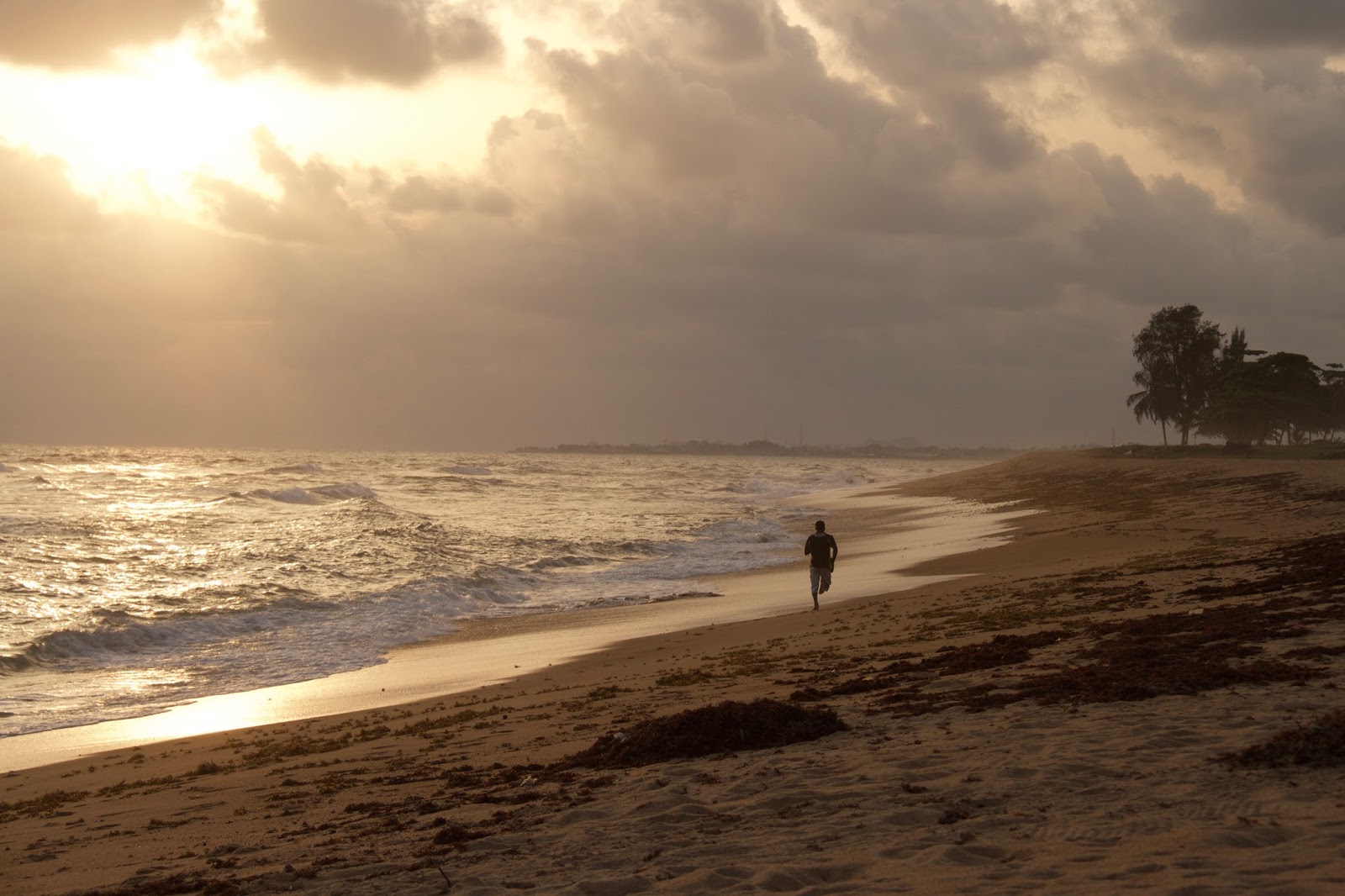 I grew up wanting to do great things.  Why not?  If you put your mind to it and work hard, you can do anything.  At least that was the message that I heard from teachers, TV shows, biographies, and advertisements such like the Nike ad, “Just do it.”  Graduation speeches were about reaching for the stars and making a difference.   At some level, we all know that we can not do anything just because we work hard enough.   Some of us are not smart enough to be rocket scientists.  Others aren’t tall enough to play basketball.  But on another level, we believe it.  It is part of a culture.  It is a part of wanting to be noticed.  We want to do great things.  We want to be successful.


Currently I am in a bible study that is going through Beth Moore’s study of Daniel.   She references the World Biblical Commentary that says

Doing great things is God’s doing.  My job and your job is to do the next thing-to be obedient.   It means being obedient in the big and small things.  Daniel was consistently obedient from chapter one when he was a teenager to the end of the book when he was in his 80’s.  He knew that eating the king’s food might eventually lead to him making compromises in other areas of his life.  His daily time in prayer laid the foundation for him standing up in front of kings and standing firm when his faith was tested.  His fervent prayer and faithfulness led to him getting a glimpse into what God would do in the future.  If asked, he would not say that he did anything great but that God did great things during his lifetime.  People were saved from a fiery furnace and lions’ mouths were shut.  He was just faithful.


Some people think that doing great things means working overseas or winning a championship or the nobel prize.  I think great things happen when we are available wherever God has us.  We do the next thing (we obey), and God does the rest.


What does the next thing look like?  For me, it is working on daily time in prayer.  As I get ready for school, it is being prepared for my students to give them the best education that I can.  As a mom, it is watching my words and training my children in the way they should go.  Sometimes it is small like a gentle word.  Other times it is stepping out of my comfort zone to help someone which for me feels huge.  It is being obedient when no one sees but God.  It is being faithful in the mundane of the everyday.  Today the next thing is reaching out to a friend who is sick.  Tomorrow obedience might be washing the dishes yet again with a joyful heart.


God, May we be faithful in the big and small, in the mundane and exciting, and in the easy and the hard.  Thank you for examples like Daniel who show what it means to follow faithfully all their days.  May we be available.  May we see you do great things in our time that you can be glorified.  In Jesus name, Amen