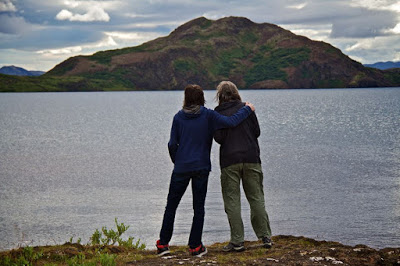 This month began with our family coming back together after a month apart and is ending with us dropping off our son at boarding school.  It has been a good but hard month.  We have laughed.  We have cried.  My feet have been in Texas, Arkansas, Tennessee, Virginia, Iceland, Switzerland, and now Germany.  Before I prematurely divulge my lessons for this month, I should get started.  Every month, I look back at what I have learned this month and link up with Emily and others at Chatting at the Sky on their monthly lessons.

1. Iceland is a Great Place to Layover

When we were booking our tickets to take Big D to boarding school, we found that if you layover in Iceland for 24 plus hours the tickets are about half the price.  So we spent 3 days in Iceland hiking, mountain biking and enjoying some good food.  It was also nice to slowly acclimate our bodies to a different time zone slowly.


Some facts about Iceland.
Here is a peek into our time there. 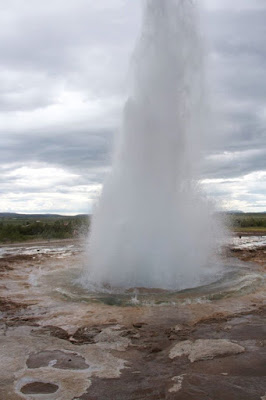 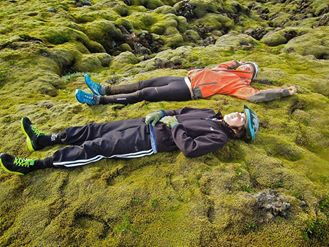 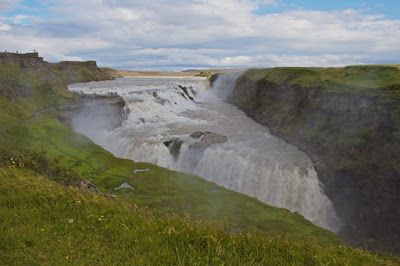 2. We are not Finished in Central Asia.

Anytime I leave Central Asia, there is the question of “Will we be able to go back?”  Right now we still don’t have flight permissions, and our country is in the news most every day.  But we are going back.  We are moving to a new city, and I will be teaching at a new school.  But we are going back.  I keep thinking I will feel this is enough, or God will close a door.  On the other hand, I think if we actually had to leave, you would have to take me out kicking and screaming.  That crazy place is now a part of me and I will never be the same.

On a side note, it was fun to stop and see some friends in Switzerland that we had worked with in Central Asia.  As we listened to their story, we saw how God had lead the way for them to be back in their home country for this time and season.  We miss them but are thankful God has them where he wants them.

3. Saying Good Bye to W and Big D was harder than I thought.

Dropping off W was sort of a whirlwind getting her room set up and helping with last minute details before heading back to Tennessee.  It was hard, but it was fast.  I did get a bit teary eyed as I hugged her good bye.  iMessage and Facebook have helped keep us updated on how she is doing so far.  And so far, she is loving her classes and the whole dorm experience.

Dropping off Big D was another story.  We had a few days in Tennessee, a few days in Iceland, a few days in Germany and then finally we could take him to his dorm.  It sounds like I was trying to get rid of him, but he was ready to get to school and get started.  For me, all the waiting made it harder.

I would like to say that I was the strong mom, but then I would be lying.  I might have been the mom who started crying as soon as the dorm mom introduced herself.  That said.  His dorm parents and dorm are great.  The school is a good fit for this season.  He is where he needs to be.   My tears are happy tears for him and sad tears for me.  I am learning to embrace both emotions at the same time.

Of course, I stocking up on kleenexes for the fall and those moments when I am missing those two precious kids of mine. 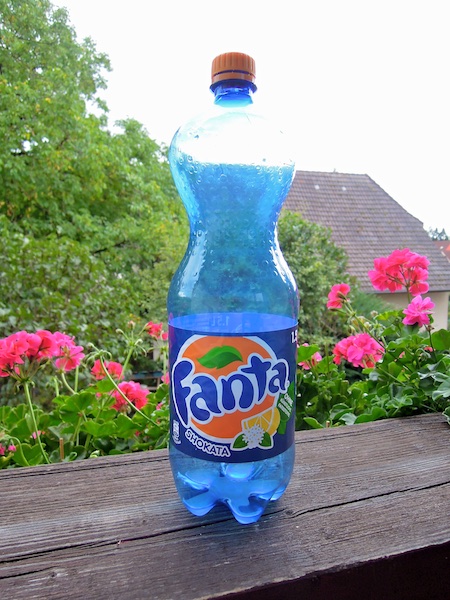 When we travel, we love tasting different drinks and snacks from where we are visiting.  In Greece, we fell in love with lemon Fanta. So of course, we had to try Blue Fanta.  Blue Fanta is lemon and flower flavored.  It has a fun, refreshing taste, but I think I still like the lemon alone version better.

5.  I Really Shouldn’t Get Too Attached to TV Characters.

This summer I have been watching the second season of Last Ship.  I like how these Navy soldiers are determined to do the right thing and follow their code of conduct even when it is hard and the world is falling apart.  The show also has a fun cast of characters.  This season they added a new character that I liked but who ended up dying in the last episode.  I was bawling over her death even though she was just a TV character.  Of course, this was after I had dropped my daughter off at college so maybe I just needed good reason to cry.

Reminder to self: Don’t watch TV shows where you will bawl your eyes out in public places.

What have you learned this month?  I would love to share your lessons whether they are just fun or serious or somewhere in between.
TJ
2
Tags :
monthly lessons