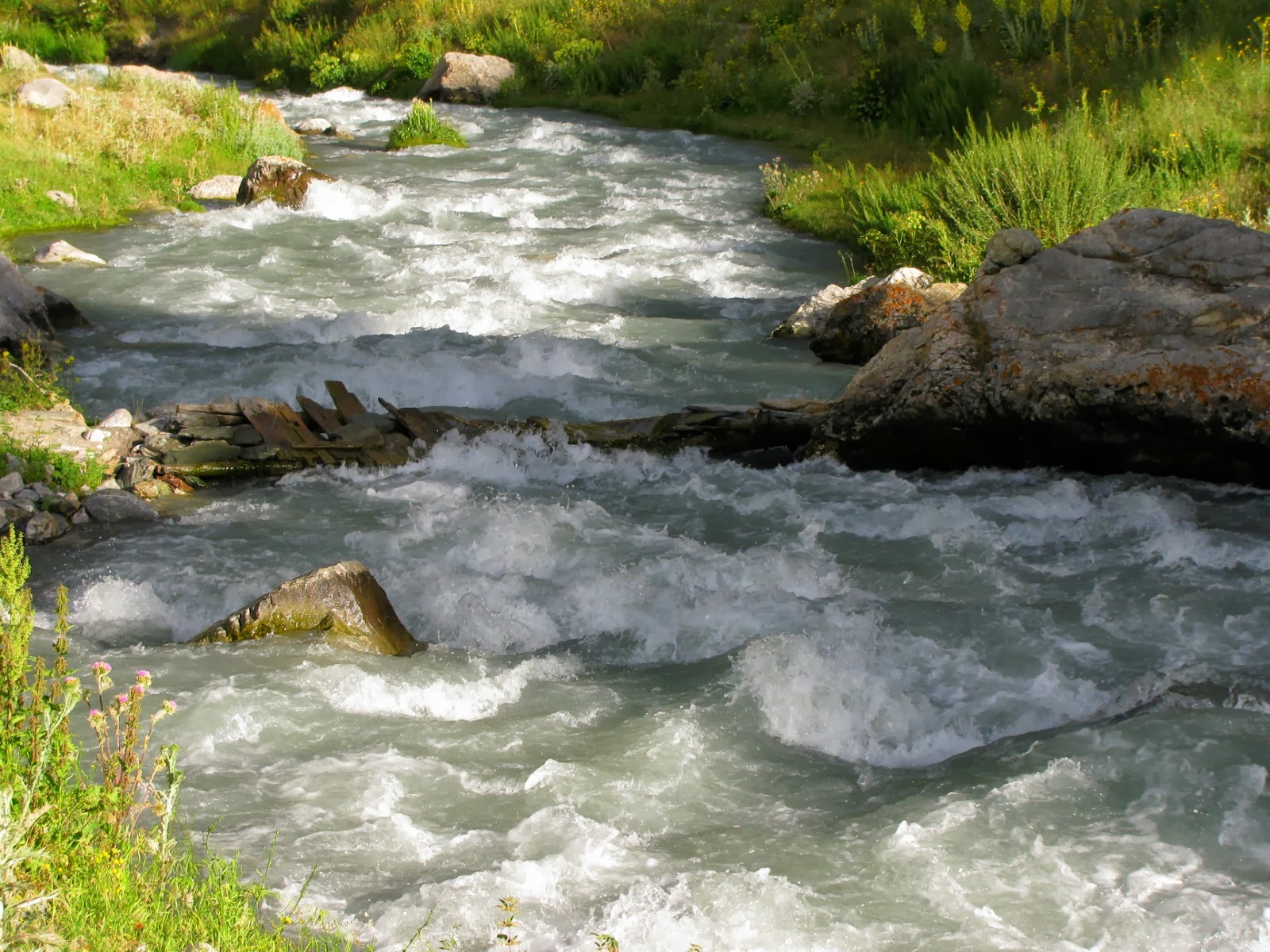 A State of Thankfulness

This week I read Psalm 137 where the captives in Babylon were asked to sing and they could not.  They missed Zion.  They refused to sing for their captors.   Their thoughts were full of their loss and future revenge on their captors.  They were not in a place they wanted to be.  They wanted to be in Jerusalem and instead they were by the waters of Babylon.   Judah was where God wanted them to be. It was a time of discipline.  The warnings had expired and God was following through on what He had promised would happen if His people forsook Him.  The people were not in a right place with God.  When we are not in a right place with God, it is almost impossible to give thanks.

Fast forward to Paul and Silas in Acts.  They were in prison in shackles singing praises at midnight.  They were in hard place.  How could they sing in a hard place?  They were in a right place with God.  Paul and Silas were in jail for their work of spreading the gospel. Their relationship with God was what kept them going.  They had no idea that in a few minutes an earthquake would happen and salvation would come to the jailor and his household.  They praised God because of what was already in their hearts.  Our hard place could be the loss of a job, a broken relationship or a health issue.  I have seen people with all of these hard places give thanks in spite of their circumstances.  Their relationship with God made all the difference with their attitude.

In my life, I find there is a correlation between the state of my heart  and the state of my thankfulness.  Life can be hard and I can still be thankful if I am right with God.  If I have been going my own way and things aren’t going my way, I have no room for thanks.  If I am in a place of discipline, whining is more prevalent instead of thankfulness that God in his goodness is redirecting me towards him.  So on those days I ignore my thankful list or am at a loss for things that I am thankful for, my prayer is that I will use this as a call to get down on my knees.  If I have nothing to be thankful for, I need to be on my knees.  If my thankfulness is not from my heart, I need to be on my knees.

So who do you relate more with?  The captives in Bablylon or Paul and Silas?  Right now I would say I am in the middle.  In Colossians, it talks about a life of overflowing with thankfulness that is where I want to be.

Dear God, On those days when praise for you is not on my lips or thankfulness is not overflowing in me, stop me.  May I see where I am at and turn back to you.  May I again seek your face and not my will.  May I not be blind to You and Your blessings.  May I give thanks in all circumstances.  In Your Son’s name, Amen

1 thought on “A State of Thankfulness”