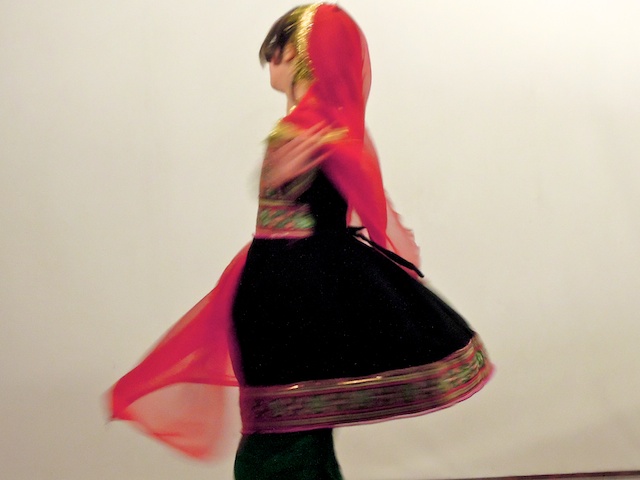 (my photo)
As this month comes to a close, our family is excited about getting to have holiday away.   We leave tomorrow morning early.  So before life gets busy as vacations sometimes do, I thought I would jot down the words that have challenged me this month.
On worry from the Christian Atheist:When You Believe in God but Live as if He Doesn’t Exist by Craig Groeschel
from p. 149. “Worry, in essence, is the sin of distrusting the promises and the power of God.  It’s choosing to dwell on, the worst case scenario.  It’s faith that bad things are going to happen rather than faith in the God.”
from p. 150 “Worry is a control issue.  People are often obsessed with trying to control their circumstances.  And while some things in life are within our ability, many things aren’t.”

On respect from Sacred Marriage by Gary Thomas p. 54
“The sad truth is that comparatively few Christians think of giving respect as a command or spiritual discipline.  We are obsessed with being respected, but rarely consider our own obligation to respect others.”

From a fiction book by Robert Whitlow called Life Support
“Jesus doesn’t seek adoration because he’s insecure.  He receives it because he’s worthy.”

“And the Holy Spirit moved across Alex Lindale’s heart.  It was a divine moment- a delayed response to the faith-filled prayers of an Ohio farm wife who had quietly walked into the upstairs bedroom where her dark haired granddaughter slept and asked that the child’s life might one day shine with the light of Jesus Christ.  The passage of a quarter of a century is less than the width of an eyelash in the perspective of eternity.  All God-inspired prayers are answered in the fullness of time.”

“Ted continued.  “When God touches a person, it’s also like a symphony-simple yet complex.  There are common themes of love, forgiveness, repentance, and faith that are not complicated, but the way they play out in each individual’s experience is unique and special.”

From Scripture and the Authority of God by NT Wright
p. 13
“Anyone who has worked within biblical scholarship knows or ought to know, that we biblical scholars come to the text with just as many interpretive strategies and expectations as anyone else, and that integrity consists not of having no presuppositions but of being aware of what one’s presuppositions are and of the obligation to listen to and interact with those who have different ones.”

From Coffee Shop Conversations by Dale and Jonalyn Fincher
“The fruit of the Spirit grows in communities of openness.  Hypocrisy thrives in the environment of closed doors and buried secrets.  When people hide their true selves, they, in turn, prevent others from being themselves.  This cycle of shame disconnects us from each other and God.”